We did not know how to begin, for real.

A square plot, horizontal, without references. Only the fencing (70x70) could ruin the project.
Some fences erected dry, fantastic, suddenly fired us. The stones were taken out of the plots themselves and the work was interrupted when larger stones appeared. They looked like doors nailed to the ground.

We had the program controlled. They were almost gestures connecting functional needs. On the perimeter the ordered structure of the residence surrounded the connecting parts of the day area, which open to different gardens. Then other things came; mountains invented in that plain, walks through them overlooking the nearby mountains, rooms were doubled in private outdoor rooms, the armed brick spreading through walls and roof in whose detail the joint was resolved.

The construction manager, who had just had his first child, said at the end: "you should come at night and walk alone, in silence. I would like this work never ended ...." Perhaps, at his home, he did not expect to sleep at night. 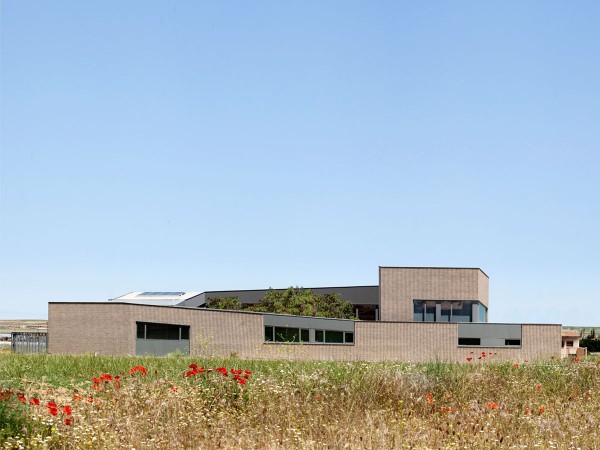 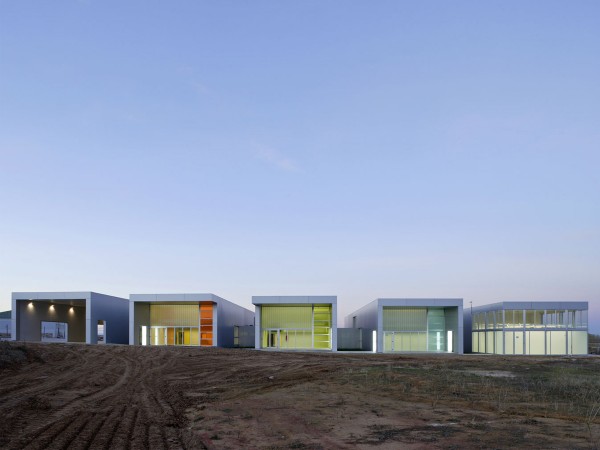 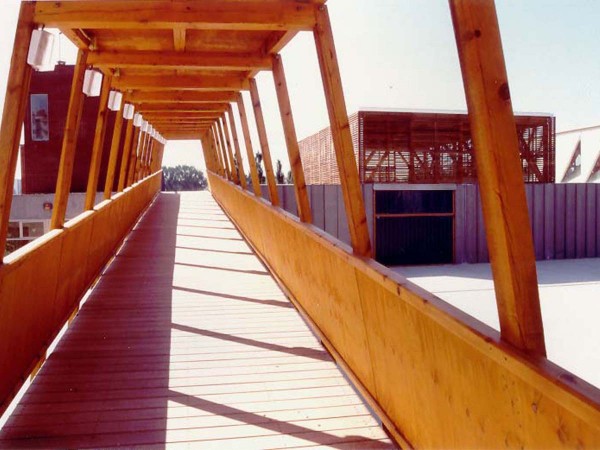 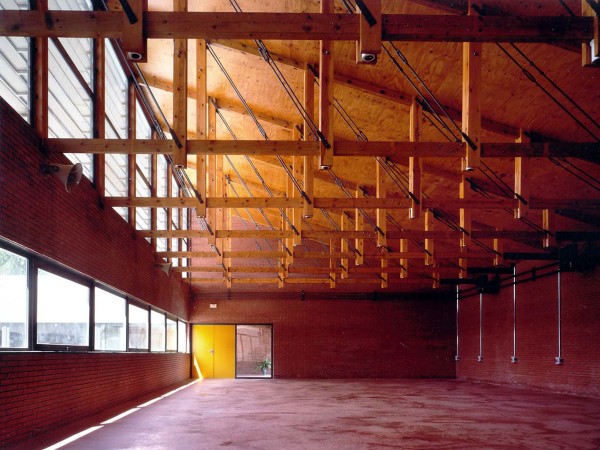